Shaolin Temple is probably the most famous temple in China, not only because of its long history and its role in Chinese Buddhism, but also because of its martial arts or Wushu Chan. Shaolin Temple is situated in the beautiful Songshan Mountains, which is only eight miles of Dengfeng and about 50 miles southwest of Zhengzhou, the capital of Henan Province.

Damo (Bodhidharma), the legendary Indian monk, came to Shaolin in 517, who was the creator of Chinese Zen. There are many legendary stories about him. One of the well-known stories says he was meditating in a cave for nine years. The cave is now called Damo Cave. Many people believe he wrote the famous 'Yijinjing,' the base of Shaolin martial arts or Gongfu.

Shaolin does have a long tradition of Chinese martial arts, as the saying goes 'All martial arts (gongfu) are from Shaolin.' This is partly because Shaolin was located in a strategic area so they had to protect the temple themselves from wars or any invading, and partly because of the support of most emperors from different dynasties, which came after the 13 Shaolin monks once saved Li Shimin, the emperor of the Tang Dynasty (618-907). Since then Shaolin was allowed to have solider-monks. During the Ming Dynasty (1368-1644), Shaolin housed over 1,000 solder-monks at its peak and they were often used by the government to combat rebellions and Japanese bandits. But martial arts were forbidden during the Qing Dynasty (1644-1911). Even with the protection of solder-monks, Shaolin was severely damaged by fire a few times. The largest fire set by the army of Shi Yousan in 1928 destroyed most of the buildings of Shaolin Temple.

There are many noted relics at Shaolin. There are over 300 ancient stone inscriptions, some of them by famous calligraphers. The large mural of 500 arhats in the Qianfo Hall was from the Ming Dynasty. There are 232 pagodas from different dynasties, known as the forest of pagodas. The oldest one was from the Tang Dynasty. The pagodas are the tombs of the celebrated Shaolin monks.

How to join the Virtual Event?

You can run at anytime and anywhere you wish.

This Virtual run can be completed at any location of your choosing and any day of the week.  A race bib and finisher's 3" medal will be mailed to you after you have submitted proof that you have completed your chosen distance. The distance can be 10K (6.2 mi), Half Marathon (13.1 mi), or marathon (26.2 mi).

choose plan
Half Marathon
$50/each 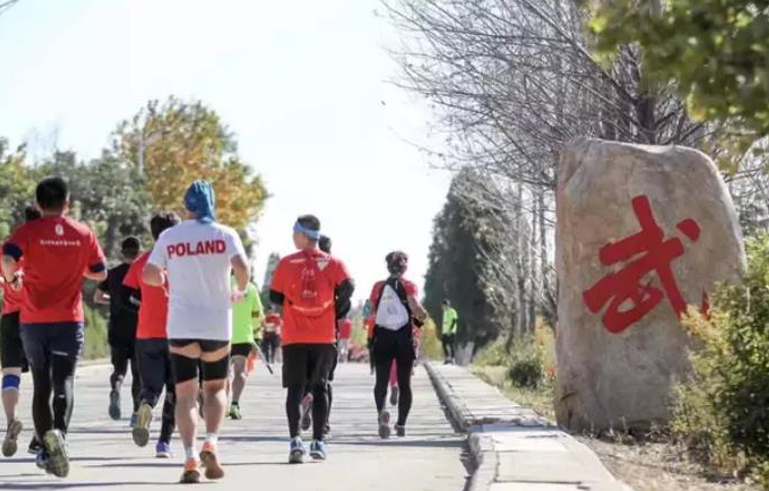 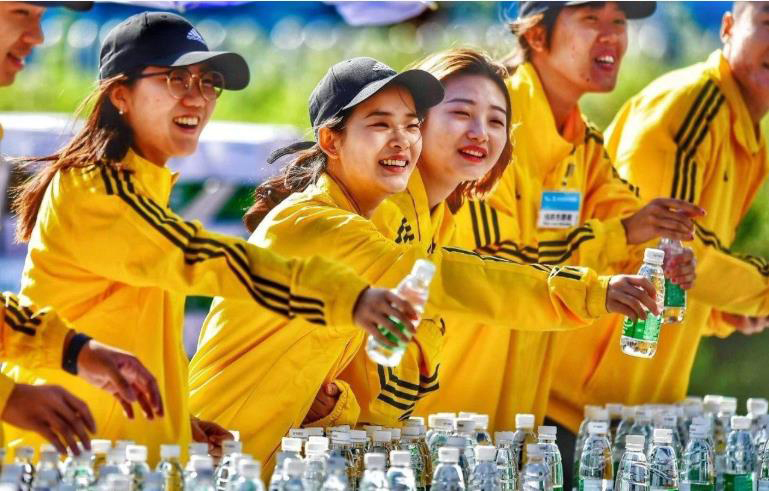 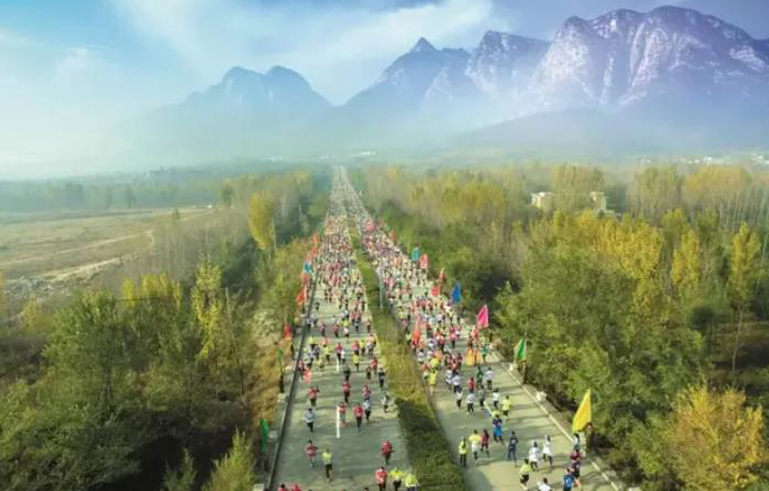 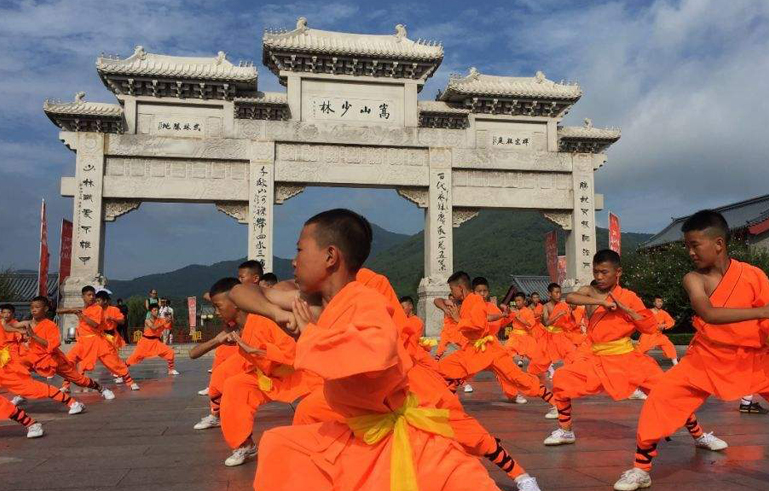 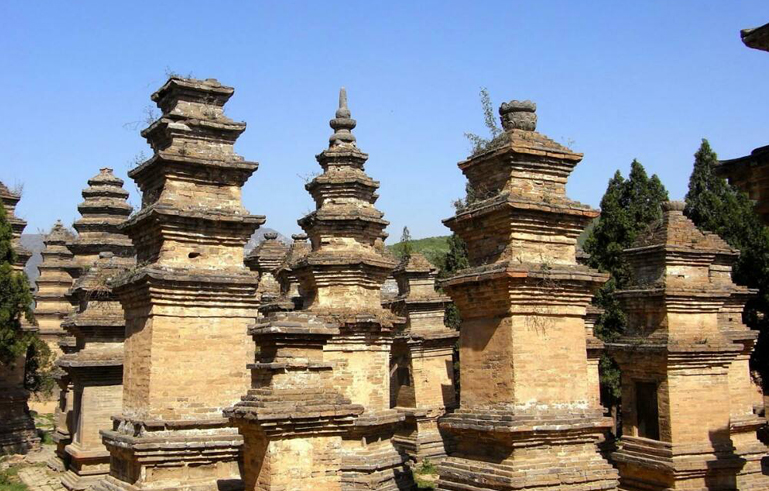 This Virtual run can be completed at any location of your choosing and any day of the week.